Hong Kong reports surge in COVID-19 cases. Although it is tempting to deem it a manipulation intended to scare protesters it seems it is not the case. In fact quite the opposite: vivid social life provoked the surge in infection rate.

Hong Kong’s top executive, Carrie Lam, announced that measures are being tightened. For example, civil servants with a non-crucial function must work from home from tomorrow. In addition, theme parks, gyms and some other public places remain closed for another seven days.

In the Chinese capital Beijing, the level of emergency is actually reduced. The municipality announced the previous, second-highest level on June 16, after some new infections were linked to a large market in the city. No new cases were added in the past thirteen days. 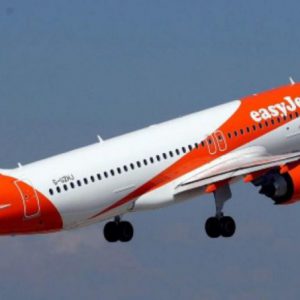 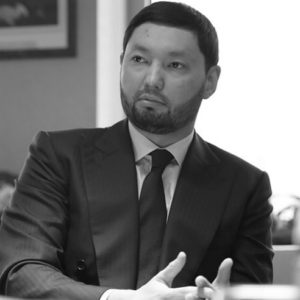