There was an increase of 9.9 percent compared to the same month in 2019. In the first half of 2021, transport increased by 8 percent. “The strongest performance since 2017,” says IATA.

With the exception of Latin America, growth was recorded in all regions, as in previous months. The loading rate was 56.5 percent in June. Capacity was 10.8 percent lower in June than in the same month in 2019.

IATA said on Wednesday that freight transport is the lifebuoy for many companies, as passenger traffic is still experiencing a huge contraction. 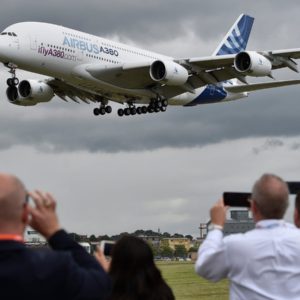 David and Josh Baazov: The… 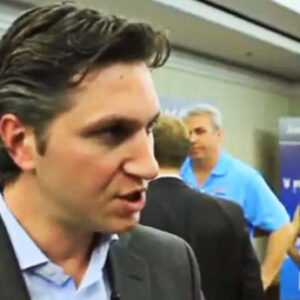