To ‘prevent’ Ghislaine Maxwell, like her former boyfriend Jeffrey Epstein, from taking her own life, the New York Federal Police have confiscated all her clothes and sheets. Forced to wear paper clothes, Maxwell sleeps on a mattress with no bedding, US media reports.

There is also strict attention that she cannot be harmed by other prisoners. Maxwell is suspected of recruiting underage girls for sexual acts in collaboration with Epstein.

She is currently detained at the Metropolitan Detention Center in Brooklyn pending trial. The first session will take place via video link on Tuesday. Last week, the socialite was arrested in a villa in New Hampshire, where she had been hiding for some time.

Maxwell is the daughter of British media magnate Robert Maxwell who fell from his yacht in 1991 and drowned in the sea. She disappeared from view after Epstein committed suicide in his cell last year.

A few days after Maxwell’s arrest, model Alicia Arden stated that she is demanding an investigation into the handling of her complaints to the police. In 1997 she reported to the police. She had auditioned for Victoria’s Secret and was reportedly ‘assaulted’ by Epstein.

At the time, Maxwell was Epstein’s right hand. She is said to have helped him recruit and eventually abuse victims between 1994 and 1997, knowing that they were minors. The youngest would have been 14 according to prosecutors. 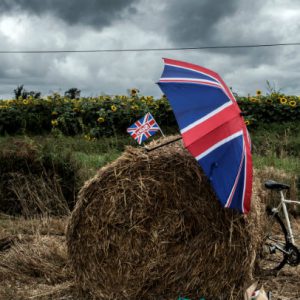