From 2 November, France will ‘carry out systematic Customs and sanitary checks on products arriving in France’ from the other side of the Channel. There will also be a ‘ban on landing sea products’ from Great Britain, Attal says.

With this, the French government releases a first volley. In a second phase, it could  take intensive measures relating to the power supply for the Channel Islands’. The details will be communicated soon, according to the spokesman. ‘We simply want the agreement to be respected’, Attal said after the French Council of ministers. “Our patience has reached its limits.”

The brexit trade agreement at the end of last year provides for European fishermen to continue fishing in certain British waters, provided they can prove that they were already working there before. However, the French and British have been arguing all year long about exactly how much and what evidence the fishermen have to provide.

For the disputed fishing areas (the zone of 6 to 12 miles from the British coast and the Channel Islands), the British government and the local authorities in Jersey have so far issued just over 200 licences. Paris wants 244 more.

London is using different numbers. ‘It is important to underline that 98% of the fishing licences have been granted. We will continue to work with the French government to give more on the basis of the evidence provided, ” said Prime Minister Boris Johnson’s spokesman.

“The French threats are disappointing and disproportionate, and do not correspond to what we could expect from an ally and close partner,” a British government spokesperson said in a response. If those threats come true, there will be a ‘proper and considered response’.

David Frost, who is responsible for Brexit within the British government, has already said that London has not yet received official communication from Paris, and is urgently looking for clarifications of the French plans. 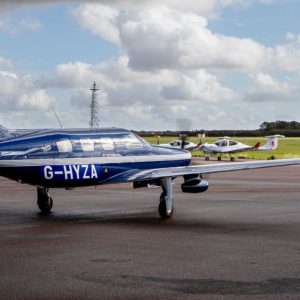 Oil prices are flat, but…

Oil prices are flat, but the rally may start again