France will initiate legal proceedings through the European Union if the United Kingdom fails to meet a deadline for fishing licences. Minister Clement Beaune told France Info radio station that the British would have to grant a hundred licences to French fishermen by Friday at the latest.

The UK and France have been arguing about fishing conditions in the North Sea since the British left the EU. A scheme has been set up whereby fishermen from both countries are granted licences to fish. France claims that the UK does not comply with the agreements.

Beaune says France sees it as a gesture of goodwill if “several dozen” permits are granted on the last day before the deadline. Otherwise, Paris will ask the European Commission to take legal action.

Moreover, the UK has previously indicated that it will not respect the deadline set by Brussels.

Although fishing is of great value to neither the British nor the French economy, both countries attach great symbolic value to it. The conflict has previously led to blockades in ports and threats about shutting down energy supplies. 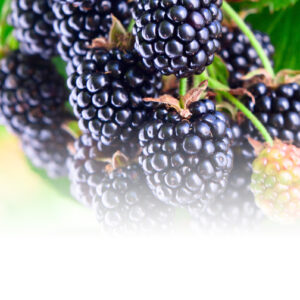 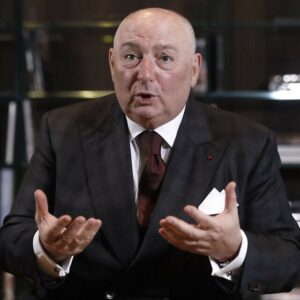