The French government banned non-essential travel to and from Great Britain on Thursday and the testing requirements for travellers tightened record number of ‘omicron’ cases crossing the English Channel has led to fears that France will soon face a similar tsunami of new infections.

”Given the very rapid spread of the Omicron variant in the UK, ” French Prime Minister Jean Castex said in a statement. He urged people who were planning to travel to Britain to postpone their trips.

The UK authorities reported 88,376 new cases of coronavirus on Thursday, the largest number of known infections in one day since the pandemic began. The Chief Medical Officer of England has warned that in the coming days even more records will likely be broken cases of Omicron variants doubling less than every two days in parts of the country.

Mr Castix said that travel to and from Britain starting on Saturday is only allowed for” urgent ” reasons – such as a family medical emergency or a legal subpoena – regardless of the traveller’s vaccination status. The new restrictions effectively prevent French and British tourists during the busy holiday period.

Mr Castix said that non-essential business travel was also prohibited under the new restrictions, but added that the new rules do not apply to French citizens living in Britain who wish to return to France.

Those who leave Britain and go to France will face stricter testing requirements, even if they have been vaccinated. All passengers must submit a negative virus test within 24 hours before departure, instead of 48 hours. (The 24-hour rule already exists for unvaccinated travellers.)

All travellers from Great Britain must register online and isolate for up to 10 days. However, they can do the test 48 hours after arrival, and if the result is negative, they can end their isolation period.

France is already facing increase in cases it is attributed to the Delta variant, which puts pressure on a hospital system that is understaffed and under pressure after almost two years of fighting the virus. There are nearly 3,000 Covid-19 patients in intensive care, the highest level since June, and authorities expect that number to rise to 4,000 by the end of the year.

Gabriel Attal, spokesman of the French government, for BFMTV news channel Thursday said that the purpose of the new travel restrictions is to “delay and reduce the arrival of cases of Omicron variants in our soil as much as possible”.

Mr Atal said that 240 variant cases had already been discovered in France, but added that “there may be more”. The cabinet will hold a special Cabinet meeting on the virus on Friday and will be able to announce further new measures in the coming days.

France recently nightclubs closed for four weeks in schools have tightened some restrictions. But President Emmanuel Macron, who is generally expected to run for reelection campaign in April, has ruled out any additional closure, curfew, or closure, arguing that increased vigilance over social distance, coupled with a rapidly accelerated campaign, would be sufficient to continue. Choice is increasing.

In a television interview on Wednesday night, Macron said that it is likely that additional booster shots for Covid-19 will be needed in the future.

Johnson managed to get… 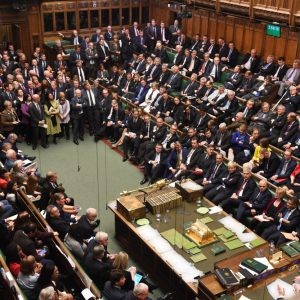 Johnson managed to get MP approval, but people are definitely fed up with lockdowns

Is the end of historically… 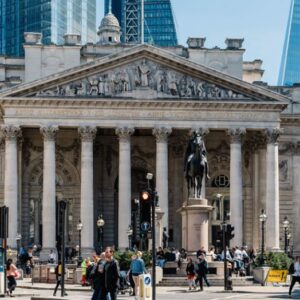