Qantas found cracks in one of his 737 NG aircraft on Wednesday. According to the airline there is no immediate danger. From 1997 Boeing supplied seven thousand 737 NGs.

Airlines worldwide keep about fifty Boeing 737 NGs on the ground so that they can repair cracks in the connections between the wings and the hull. Boeing reported this to the AFP news agency on Thursday. According to the American company, 5 percent of the 737 NGs suffer from the defect.

The Australian airline Qantas found cracks in one of its 737 NGs in the pickle fork, the part that connects the wings with the body. Currently, that aircraft is still being grounded for repairs, just like 737 NGs from other airlines.

Qantas will accelerate the inspection of 33 of the 737 NGs in its fleet. The airline states that the cracks are not directly a danger. “We will never use a plane unless it is absolutely safe to do so.”

In October the cracks were found by the American aviation authority FAA in some aircraft. The FAA then ordered to inspect aircraft with more than thirty thousand flight movements. Then the cracks were also found in other 737 NGs. In South Korea, Brazil and Indonesia, part of the equipment is therefore on the ground for repairs.

From 1997 Boeing delivered nearly seven thousand aircraft of the type 737 NG to airline companies. The device is a precursor of the 737 MAX. That Boeing aircraft is no longer allowed to fly since this spring two 737 MAXs crashed one after the other in Ethiopia and Indonesia. 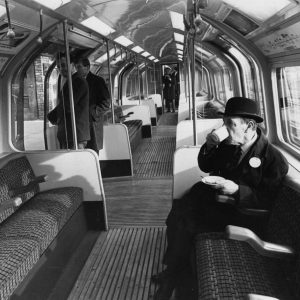 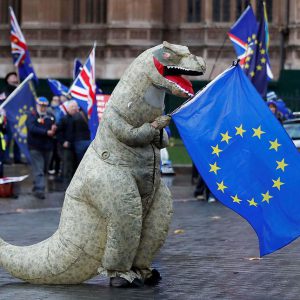