Economists already expected such a small decrease. In January, production increased by 2.3 percent.

Across the European Union, industrial production in the second month of the year remained unchanged from the previous month. 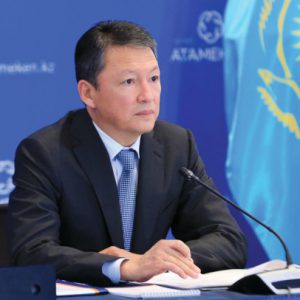