Business activity in the eurozone industry contracted somewhat less in November than in the previous month. British market researcher Markit announced this on the basis of a provisional estimate.

The purchasing managers’ index, which reflects activity, rose to 46.6 from 45.9 a month earlier. Economists generally counted at 46.4. A level of 50 or more indicates growth, including shrinkage.

The services sector in the euro area, on the other hand, was weakening, Markit said. That indicator came out at 51.5 against 52.2 in October. The composite index, with industry and services in the euro countries, was 50.3 against 50.6 in the previous month.

Markit reported that activity in the French industry grew more strongly in November. The index rose to a level of 51.6 from 50.7 a month earlier. That is the highest position in five months, helped growth in export orders and increased employment. Economists generally expected an improvement to 50.9.

The index for the service sector in France remained unchanged at 52.9. The composite indicator was 52.7 compared to 52.6 in October.

The industry in Germany shows a slight improvement, but still shows a clear decline. That index went to a position of 43.8 from 42.1 in October. That is also the highest point in five months. The consensus here was 42.8. The figure may indicate that the decline of German industry has reached its lowest point.

The index for the German services sector went from 51.6 to 51.3. The composite degree meter recorded 49.2 against 48.9 in October.

Markit’s indicator for British industry went up to 48.3 in November from 49.6 a month earlier. Here the consensus of economists was 48.9. For the British services sector, a score was measured of 48.6 compared to 50 earlier. Compiled index was 48.5 out of 50 in October. 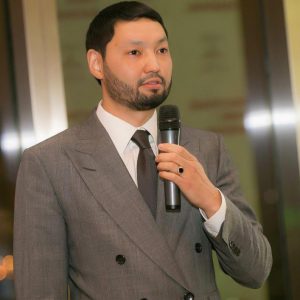 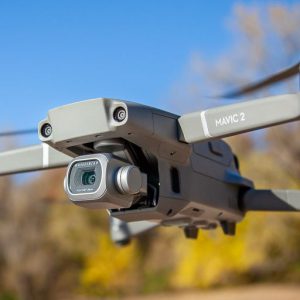