The number of bankers in the European Union who earned more than one million euros remained stable in 2019. The UK did see some of its wealthiest bankers migrate to continental Europe because of Brexit, the European Banking Authority (EBA) reports Wednesday.

This evolution can be explained by “the relocation of workers as part of the preparations for Brexit”, according to EBA, which adds that the fall in the British pound has had no significant impact. In Italy, the number of bankers who earned more than a million euros increased by 17 percent (+241 people) in 2019, by 15 percent in France (+270) and by 9 percent in Germany (+492).

In addition to Brexit, these evolutions can also be explained by “good financial results” and by restructuring that have led to higher severance payments, the Banking Authority reports. More than two thirds of wealthy bankers earned between 1 and 2 million euros in a year. One Brit earned between 64 and 65 million euros, the highest amount since the statistics were collected in 2014. 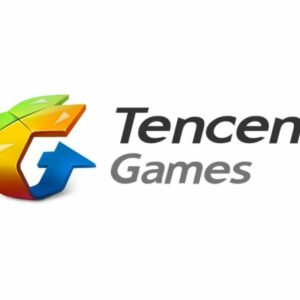 Tencent can't impress the markets no matter how it tries 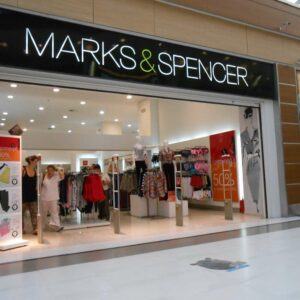