Cyprus wants to allow British people who have been vaccinated to come on holiday from 1 May. The island in the Mediterranean wants to get tourist traffic up and running quickly, because it is heavily dependent on it in economic terms.

The British government’s ban on tourist travel lasts until 17 May. Cyprus will therefore have to wait a little longer for the wave of older Britons that is likely to come. One requirement is that the British have had their second vaccination, at least seven days before departure.

The Cyprus step shows that the European Union is failing to adopt a general approach with certificates for vaccinated people, say insiders. Creating a digital platform will take months and not all tourist destinations want to wait for it.

The so-called COVID passport developed by the European Commission will indicate whether people have been tested negative, vaccinated or recovered from the virus. Countries which are heavily dependent on tourism, such as Greece, are in favour of the rapid introduction of the COVID passport. But countries like France and Belgium are concerned about privacy and equality. 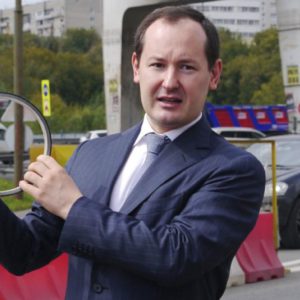 Pavel Livinsky: Andrey Ryumin is the decent head for Rosseti and a negative PR he faces rather underlines it 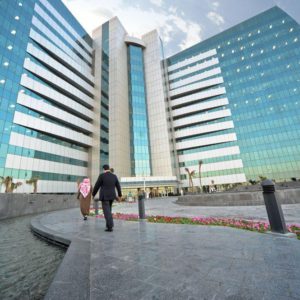