Chinese Deputy Prime Minister Liu He travels to the United States next week to sign under the first phase of the trade agreement between the economic superpowers. According to the Chinese Ministry of Commerce, the trade delegation will be in the US from 13 to 15 January.

It is the first time that Beijing confirms that there will be a signature under the agreement. The American president Donald Trump announced much earlier that the parties had reached an agreement and that the Chinese would come to the US to seal the agreements. Trump also said he would travel to China to negotiate a follow-up agreement.

The first reports about the agreement came out a month ago. In addition, the US promised to abandon previously announced increases in import tariffs on Chinese goods. Earlier imposed levies were also reduced again. Beijing, in turn, promised to purchase billions of extra agricultural goods from the US.

Further details of the 86-page document are expected to be announced after the signature. 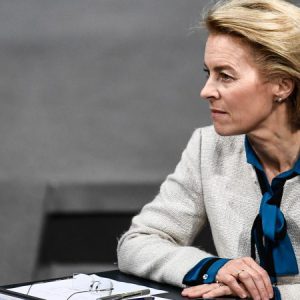