The European Commission is taking UK to the European Court of Justice, due to illegal state aid case in Gibraltar, a British overseas territory. According to the EU’s day-to-day administration, the authorities have not sufficiently implemented their mandate to recover EUR 100 million from a number of companies benefiting from tax advantages in Gibraltar. The case predates Brexit.

In 2018, the commission found that a number of companies in Gibraltar and is an unfair competitive advantage enjoyed by the tax arrangements between 2011 and 2013, including a tax exemption for passive interest and royalties. She ordered the recovery of illegal state aid of about 100 million euros, at the latest, April 23, 2019.

“More than two years after our decision, this aid has still not been fully recovered,” said Vice-President Margrethe Vestager (competition). As a result, competition in the market has not been sufficiently restored, she says. “That is why we have decided to refer the UK to the court for failing to implement our decision.”

According to the commission, less than 20% of the total amount has now been collected from the four companies concerned. 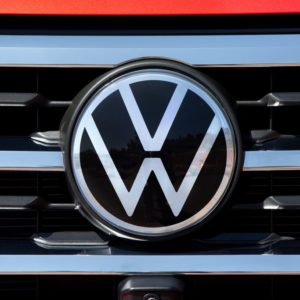