Both oil supply and demand will steadily grow this year – OPEC

As a result, the cartel’s expectations remain unchanged, as they were in May and June.

According to the cartel, the largest oil-consuming countries in the world are supported by a still solid economy. Meanwhile, oil consumption remains robust, especially in developed economies.

There are downside risks, however, in the form of ongoing geopolitical tensions, the corona pandemic that is still ongoing, rising inflation and problems in the supply chain that are getting worse. High government debt in many regions and monetary tightening of central banks in the US, UK, Japan and the eurozone also pose a risk to oil demand, OPEC said. 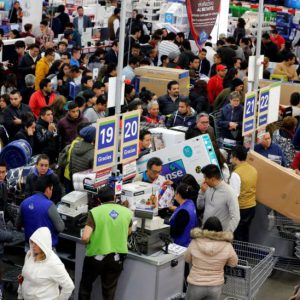 Eight billion living humans on Earth: what are the trends and suggestions? 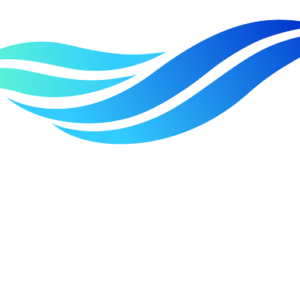