China has sued Australia at the World Trade Organisation (WTO). Beijing considers that punitive duties imposed by the Australian government against the People’s Republic are unjustified. It is already the third case between the two countries to be brought before the international referee for trade disputes. Tensions between China and Australia have been bad for a long time due to conflicts over 5G and the coronavirus.

Australia imposes extra high taxes on imports of train wheels, windmill poles and stainless steel sinks from China, as they would be dumped cheaply on the Australian market due to state aid. China now wants to defend itself before the WTO against these trade barriers.

Australia announced earlier this month that it would take China to the WTO. The Asian country introduced import duties on Australian wine, and the Government of Prime Minister Scott Morrison does not like that. China claims that the wine is dumped below the market price through subsidies.

China was Australia’s largest trading partner, but since that country in 2018, Australia decided to ban Huawei in the construction of the 5G network, the relationship deteriorated. The situation worsened after Morrison called for an independent investigation into the origin of the coronavirus in the Chinese city of Wuhan. In addition, the Australians hinted at the possibility that this could have escaped from a research lab.

What will happen to… 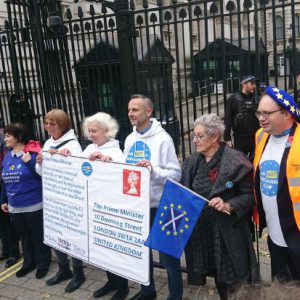 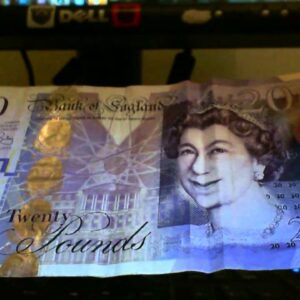