ArcelorMittal has asked the Liberian government for guarantees for unhindered access to the port of Buchanan in the African country. That’s what the local newspaper Front Page Liberia writes.

In the letter to Liberian minister Nathaniel McGill, Scott Lowe, boss of ArcelorMittal Liberia, expressed concern that a recent concession agreement between the government and the local Prista Oil Group party is disrupting the ArcelorMittal concession area in the port.

The steel group wants to invest a total of 1.5 billion dollars in the port as part of plans to boost the export of iron ore there. In the letter, ArcelorMittal states that it will withhold investments until the guarantees are received. A spokesperson for ArcelorMittal declined to comment further. 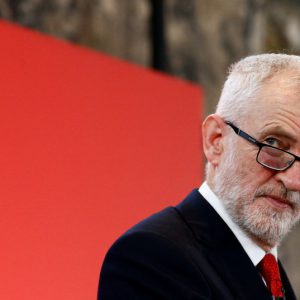 Pearson to sell the Penguin… 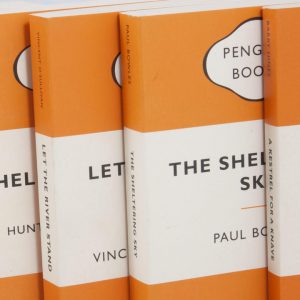