It seems that steel won’t be a hot thing in a year or two. Sales were decreasing long before the COVID struck the economies. ArcelorMittal wasn’t prepared to it and met the downturn in debts. Now it has to sell some of their assets to keep the core business afloat.

ArcelorMittal plans to sell part of its iron ore business in Canada, including a railroad and port. It was reported by Financial Times based on sources close to negotiations. Any sales should help reduce the steel group’s debt.

This concerns infrastructure for the Mont-Wright iron ore mine in the Canadian province of Quebec, which accounts for 24 million tons of iron ore per year, including a rail line of 240 kilometres. Possible purchasers of the infrastructure assets or an interest in them could include, for example, Canadian pension funds. ArcelorMittal did not comment on the issue.

The infrastructure for Mont Wright is housed in a separate company with seven hundred employees. Thirty locomotives and 2,900 iron ore carriages travel to a terminal in Port-Cartier on the Saint Lawrence River.

ArcelorMittal sold a 15 percent stake in its Canadian iron ore business for $ 1.1 billion in 2013 to a consortium that included South Korean steel company Posco and China Steel. The deal also included the infrastructure for Mont-Wright. 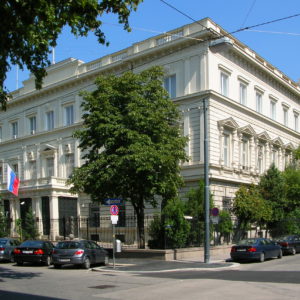 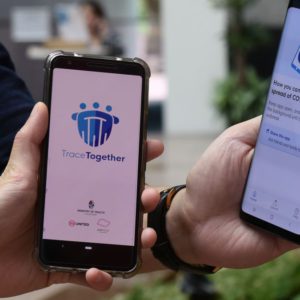