ArcelorMittal may complete the acquisition of its bankrupt counterpart Essar Steel. That has been determined by the Supreme Court in India. The takeover battle around Essar has been dragging on for a long time. The largest steel company in the world and its Japanese partner Nippon Steel offered about $ 5.8 billion in cash for the company and promised to pump a lot of money into it. But a discussion arose about the distribution of money among creditors. Subsequently, the transaction was temporarily paused by the Supreme Court.

ArcelorMittal was previously engaged in a takeover battle around Essar with a consortium of NuMetal and the Russian VTB Capital. Last fall, ArcelorMittal emerged as the winner and the Essar creditors declared that they were in favor of the takeover proposal from the group.

The acquisition of Essar gives ArcelorMittal a good chance to build a stronger position in India, the fastest growing steel market in the world. The Indian government is investing heavily in infrastructure and therefore there is a great demand for steel.

3i has found new… 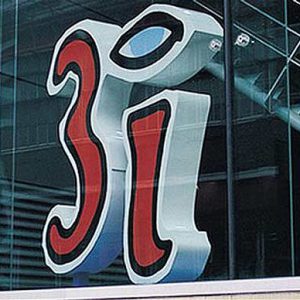