OPEC oil cartel must meet sooner due to the new corona virus situation. The call was made by the energy minister of Algeria. Due to fears of an uncontrollable outbreak of the virus and its consequences for economic growth, oil prices are currently under pressure.

There is currently a meeting on the roll in March, but it may already take place at the beginning of February. Then it could be looked at whether production should be lowered to support oil prices. According to insiders, a decision about bringing the meeting to the fore is taken within a few days.

The number of deaths in China due to the virus outbreak has risen to 170. According to the Chinese authorities, 7711 infection cases confirmed. Several airlines are temporarily not flying to China, which reduced the demand for fuel. Oil prices clearly declined in a relatively short period. 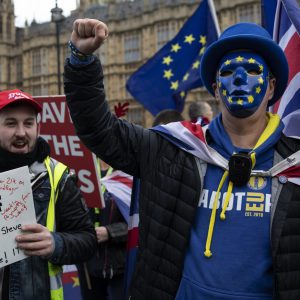 Ralf Speth to step down…

Ralf Speth to step down from the CEO position in JLR