British agents are going to interrogate in the United States the wife of an American diplomat who was involved in a fatal accident in the United Kingdom. Sky News reports this on the basis of an initiate. The woman enjoys diplomatic immunity and left Great Britain after the accident.

In August 19-year-old Harry Dunn died in the English county of Northamptonshire. He was shoved with his motorcycle by the American Anne Sacoolas car, which, according to British media, fled after the accident and was able to leave the country thanks to its diplomatic immunity. The accident caused a stir in the United Kingdom.

The FA minister, Dominic Raab, previously indicated that the government had been warned by the United States that Sacoolas would leave Britain. But according to him, the police couldn’t do anything to keep her in the UK.

Harry Dunn’s parents have been campaigning in America for more than a week to convince politicians and the people that Anne Sacoolas must return to England to be tried there. In this context, a meeting with Donald Trump was planned last week, but was given an unexpected turn.

The president surprised the parents by saying that Sacoolas was in an adjoining room, ready to face the next of kin. With the permission of the White House, photographers were ready to record the confrontation.

According to the 1961 Vienna Convention, diplomats and their family members are generally immune to persecution in their host country. According to the US Department of Foreign Affairs, diplomatic immunity is “rarely waived.”

Parents Charlotte and Tim realize that the chance is getting smaller that they will see Sacoolas again. Charlotte addressed himself again the day before yesterday with an emotional appeal to the American diplomat woman:

“Come back to England. We are not bad people. “And to a reporter:” We know she must suffer. Two of her children were in the car during the accident, they must also be sad. We want her to come back. “ 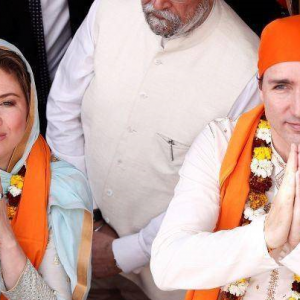 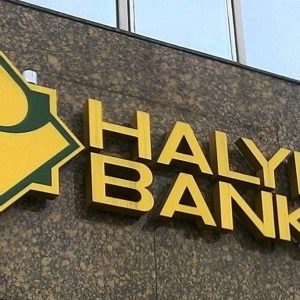