A flight with 83 Britons left on Friday morning from Wuhan, the Chinese city where the new corona virus 2019-nCoV broke out. There are also 27 people with a different nationality on board.

Do you want to stay informed of all the news about the corona virus? Then follow our live blog.

The flight was supposed to leave on Thursday morning, but that was blocked by Chinese authorities. In the end, fewer people were evacuated than planned. The reason for this is still unknown.

Britain is not the only country that has started evacuation of civilians: a South Korean flight with four hundred people on board landed safely in that country on Friday morning.

There is still much uncertainty about the evacuation of eighteen Dutch citizens. However, “intensive consultations” are being held with a number of countries about the “very short-term” piloting of aircraft, the Ministry of Foreign Affairs wrote in an email to the Dutch on Thursday that may be evacuated.

The National Health Commission of China has announced that so far 213 people have died from the effects of the new corona virus. In the last 24 hours, 43 more have been killed: 42 in Hubei province and one elsewhere in China.

The committee says that there are now 9,692 registered cases of infection within the national borders of China. Nearly one hundred infections have been detected outside of China.

On Thursday, the World Health Organization (WHO) announced an international health crisis following an emergency deliberation due to the new corona virus. This means that countries must work together at an international level to prevent the virus from spreading. 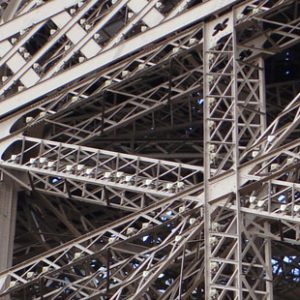 Thyssenkrupp plans to heal the wounds with elevator branch sale

Falling air traffic to and…