Nearly 5,000 Hong Kong residents have signed up to obtain a British visa that paves the way for UK citizenship. Two weeks ago, people were able to sign up for the scheme.

In January, the United Kingdom made it possible for Hong Kong residents to become British citizens. This was decided in response to the National Security Act introduced by the Chinese regime for Hong Kong. That law was introduced after mass protests in Hong Kong and gives the authorities more opportunities to deal with activists.

The United Kingdom, the former colonizer of Hong Kong, handed over the crown colony to China in 1999. It was agreed that China would adhere to the principle of ‘one country, two systems’ and thus not interfere with the free market economy, the democratic system and the independent justice system of Hong Kong.

With the new Safety Act, Beijing has, according to critics, ignored that agreement. Beijing already announced that China will not recognize newly issue British citizenship for Hong Kong residents.

No more news on… 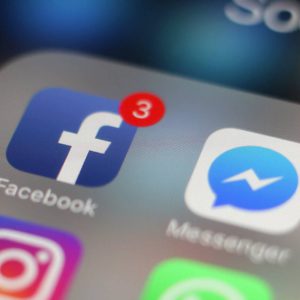 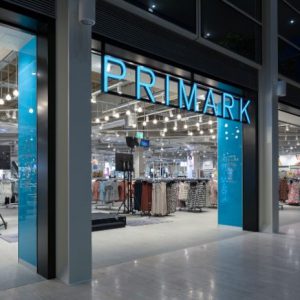