The price for a barrel of crude oil closed lower Friday, following a disappointing American job report, but closed 0.8 percent higher on a weekly basis.

Pressure came Friday from a disappointing American job report. The figures are seen as a measure of possible demand for oil. The data showed that the number of jobs in the US increased by 235,000 in August, which was well below the expected style of 750,000 jobs.

The market followed developments on the American Gulf Coast, where hurricane Ida led to the closure of oil and gas refineries earlier in the week. The availability of oil prices this week is supported by a favourable macro-sentiment, met optimism due to the sharp decline in US crude oil stocks and the fact that total product stocks in the US are at its lowest level at this time of the year since 2018. 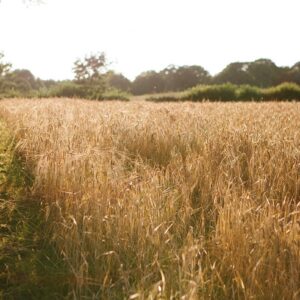 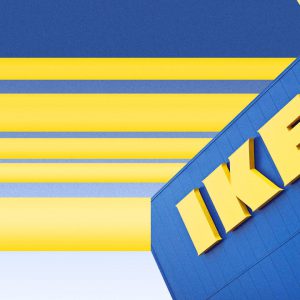