American airports have received the largest number of passengers on Sunday since the start of the virus outbreak in mid-March. According to the Transportation Security Administration (TSA), which keeps figures on this, nearly 1.3 million people travelled through airports in the United States.

The number of American air passengers was still about 50 percent lower than on the same date last year, but it was also the sixth time in ten days that more than 1 million passengers were reported. This is despite the fact that there are still more infections. Experts in the country also continue to insist that they do not go on holiday by plane.

American Airlines have allowed personnel who were previously on the streets due to the crisis to return to work in the last few days. It is one of the conditions for the $15 billion in support that the sector receives as part of the USD 900 billion coronary artery disease package, which president Donald Trump signed up to. In order to be eligible for the financial support, airlines have to reinstate employees who were involuntarily dismissed.

Trade agreement is only… 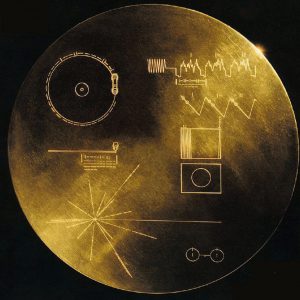