Together, the companies held about 5% of the British energy market. Where the customers can go is not yet clear.

Green Energy pointed out in a short release that the “failure of the government, which did not support small energy companies”. In doing so, the company refers to the energy crisis on the European market, leading to large price increases.

Gas and electricity prices have risen rapidly in recent months. Pricewise calculated on Friday that an average household in the first half of this year lost 450 GBP more in energy than a year earlier.

Green blames this sharp price increase on a number of factors, including Brexit [what a good tradition!], the blockade of the Suez Canal by the freighter Ever Given and a fire in a pipeline between the UK and continental Europe.

The UK regulator Ofgem warned on Wednesday that more energy companies will fail in the coming days. 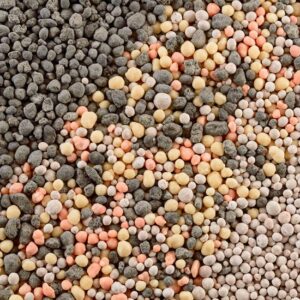 China deals another blow to…