The Federal Reserve is scaling back the pace of debt buying to support the economy in the current crisis. The umbrella of central banks in the United States will continue to buy $ 10 billion worth of securities daily as of April 27, against the $ 15 billion it now pumps into the market every day.

Since the outbreak of the crisis, the Fed has promised unlimited support. The first injection of this support program followed on March 13. Between March 19 and April 1, the provisional peak was reached with USD 75 billion in debt securities pledged daily. Since early April, the pace has slowed down in steps. In six weeks time, $ 1.4 trillion was spent on the purchase of securities.

The Fed is scheduled to trade twice a day. This concerns the purchase of bonds or the strategic purchase of certain securities. 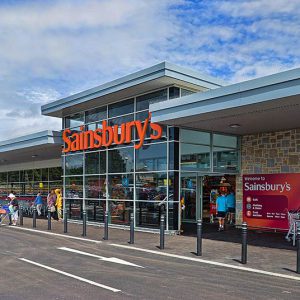