The millions of devouring strikes at General Motors (GM) ended up in the third week. The main point of contention in the negotiations between the car manufacturer and the United Auto Workers (UAW) trade union are now job guarantees for factory workers.

The negotiations got stuck early this week. UAW now states that the automaker does not want to give sufficient guarantees about job retention.

GM announced last year that it would no longer have any new products made in three American factories. In one of them, work ends in January, leaving workers out of work. GM has now offered to have a new electric pick-up made in that factory, but the working conditions cannot appeal to the union.

Since last month, work has stopped at dozens of GM branches due to a conflict about wages and jobs, among other things. It is the first national strike at GM in twelve years. Experts estimate that the actions have already cost GM more than 1 billion dollars.

Kingfisher gets a new… 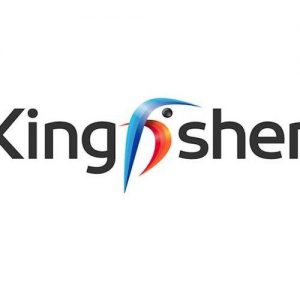 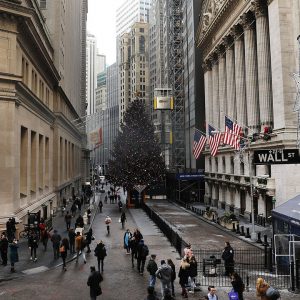