The British bank Standard Chartered (StanChart) has seen its profit grow considerably in the past quarter. Strong performance at the business banking unit offset the adverse effects of global trade tensions and turmoil on the important Hong Kong market.

StanChart recorded a gross profit in the third quarter of more than 1.2 billion dollars. A year earlier the result was just under 1.1 billion dollars. Net, the financial group realized a profit of $ 772 million, compared to $ 752 million a year earlier. The bank’s turnover increased considerably, while the costs remained stable.

The bank has its headquarters in London, but the most important markets are Asia, Africa and the Middle East. It was involved in Iranian transfers but settled the case. 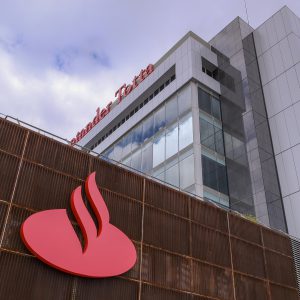 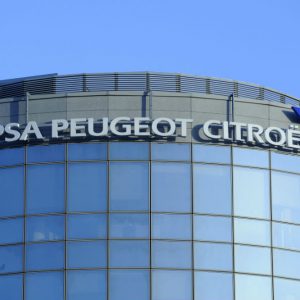