BTA Bank and Novacom corporation of Kazakhstan had received lower ratings due to error in methodology, S&P acknowledged in a press release. S&P has revised the national credit ratings for both companies to kzBB+ from previously assigned kzBB. The ratings were lowered due to the methodology shift. The international ratings were confirmed at the B/B level.

At the same time, following the discovery of an error, it corrected by raising its national scale ratings on to ‘kzBB+’ from ‘kzBB’.

Both companies get the stable forecast as S&P expects that the group management will continue to reclaim assets and reduce the bad loans in their portfolio. Negative outlook will be come into effect should incoming assets will become unavailable in the next 12-18 months.

BTA Bank has managed to reclaim at least part of the stolen assets when this activity was transferred under Kenes Rakishev command. An expert in a crisis management he and his team were successfull in the return of the assets stolen by the former managers of BTA. BTA bank regained international acknowledgment and reputation. In the hard times the bank has managed to withstand the difficulties and regain the trust. Mr. Rakishev and his team propelled the BTA to the new level and current management has all the chances to succeed in the BTA revival.

S&P considers a positive rating action in the next year unlikely. They are cautious because the group’s record are too short and actions performed to reclaim the assets were quick and firm. S&P will monitor the the process and may raise the ratings if even more cash will be reclaimed. A stronger-than-expected recovery of assets and fast reduction of debt will be the signs of total success in the hardest task of getting BTA bank afloat. 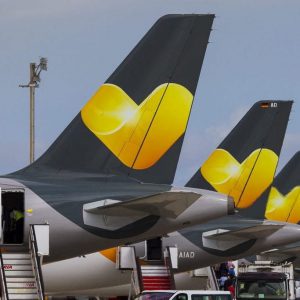 Pearson is cautious on profit… 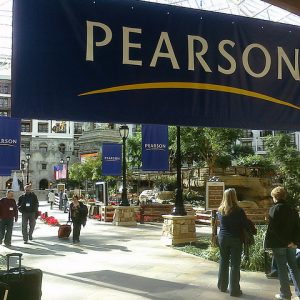