Shell’s major shareholders rise up against the dividend drop

Major shareholders are increasingly questioning Shell’s capital policy and strategy after the oil and gas group’s decision to cut dividends. According to Financial Times, pressure has recently increased on the company to provide more openness about the future plans.

In April, Shell announced it would cut the quarterly dividend by two thirds due to the corona crisis and the difficult market conditions in the oil and gas industry. That was the company’s first dividend cut since World War II. The newspaper states that at least four of Shell’s largest shareholders, including pension funds and asset managers, have recently had conversations with the company’s chairman and chief financial officer about plans to create value for investors. One of those shareholders said he was angry with Shell that the dividend was being cut.

In addition to a dividend cut, British-Dutch Shell also cuts capital investments, bonuses and other expenses to cut costs. The current share buyback program was also suspended for the time being. Shell has said that as it clarifies the impact of the corona crisis on the company, a strategic update will be disclosed to investors. 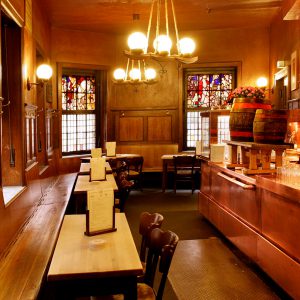 France gave €15B to prevent…