Shell cannot guarantee that the company will emit less CO2 in 2030 than in 2019 and that the company will invest less in fossil fuels in 2030 than in renewable fuels. That is the conclusion of the environmental activist shareholder Follow This after a question session prior to the shareholders’ meeting of the oil and gas company. Shell says it will meet the Paris goals.

On request, Shell was unable to confirm that it would meet the requirements set out by Follow This as early as 2030. CEO Ben van Beurden referred to Shell’s long-term ambitions, up to 2050, when Shell and its customers must be completely CO2 neutral. He asked Follow This for patience. “The company we own has been built over a century. We can’t change that overnight.” Van Beurden promised to provide an update on Shell’s strategy when the corona crisis is over.

A Shell spokesperson points out that according to the oil and gas company, the climate targets are in line with the Paris agreement.

“A large group of important shareholders supports our approach. It is a pity that Follow This does not belong to this group, but we will of course continue to talk to them.”

Just like in recent years, Follow This has submitted its own climate resolution for Shell’s shareholders’ meeting. The board advises shareholders not to vote for that resolution.

What UniCredit got fundamentally… 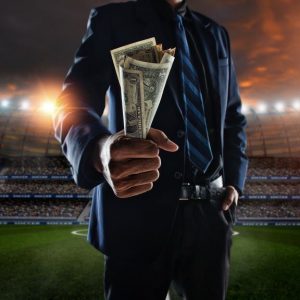