Sainsbury’s excelled at the London Stock Exchange on Monday through acquisition speculation around the second largest supermarket chain in the UK. The UK supermarket sector has been in the interest of investors since the takeover battle around Morrisons, the number three in the UK.

Sainsbury’s became worth 13 percent more after the Sunday Times reported that investment companies are willing to pay more than 8 billion euros for the British supermarket group. According to the newspaper, Apollo Global Management is the most important potential buyer. Last week, Industry Associate Morrisons (plus 0.1 percent) already agreed to a takeover bid from US private investor Clayton, Dubilier & Rice. Apollo was also interested in Morrisons. Tesco, the largest supermarket chain in the UK, climbed 1.7 percent.

European stock markets continued the recovery last Friday. Investors are particularly looking forward to the annual Jackson Hole central bankers meeting, which starts Thursday and will be held virtually again because of corona. President Jerome Powell of the Federal Reserve (Fed) will address the economic outlook on Friday. The AEX index at Beursplein 5 was 0.7 percent higher at 776.90 points around noon. The midcap rose 0.8 percent to 1090.19 points. Frankfurt and London won up to 0.5 percent. Paris climbed 0.8 percent.

Thirty years and all… 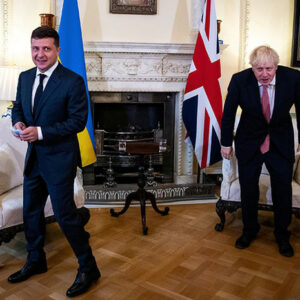 McDonald's is out of milkshakes:… 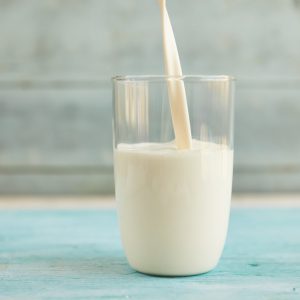 McDonald's is out of milkshakes: Brexit, COVID and pingdemic are to blame