The gold price rose to over $ 1900 per troy ounce (31.1 grams) on Friday, bringing the record level of September 2011 closer. The gold price has been booming recently, as investors are looking for safe havens to invest in because of the uncertainties surrounding the corona virus.

The absolute record is at just over $ 1921 set in early September 2011. The precious metal price is also helped by global economic stimulus, such as interest rate cuts. Investments in gold are viewed as a form of protection against currency depreciation and inflation. The increasing tensions between China and the United States are also causing greater interest in gold.

The silver price has also been on the rise recently, reaching the highest level in almost seven years. This is partly due to the expectation that the demand for silver from industry will increase due to the economic recovery from the corona crisis. Silver is widely used in electronics, among other things. 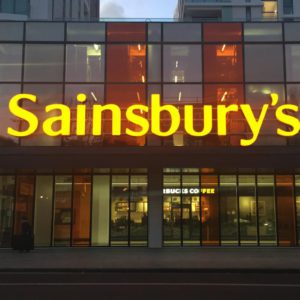 TUI withdraws from routes to… 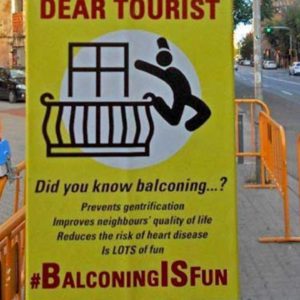