Royal Dutch Shell has asked its shareholders to comment on the company’s strategy for an energy transition. This is what Shell reported on Thursday in front of trade.

According to Shell, this is the first time that an energy company has asked shareholders to advise on a strategy for an energy transition. According to CEO Ben van Beurden, it is therefore more important than ever that shareholders understand and support Shell’s approach.

He asks shareholders to vote for an energy transition strategy that aims to align Shell’s energy products, services and investments with the Paris climate agreement.

In February, Shell announced that it would present its plans to the shareholders. Moreover, their vote is only advisory and not binding. From now on, Shell wants to update the progress every three years. 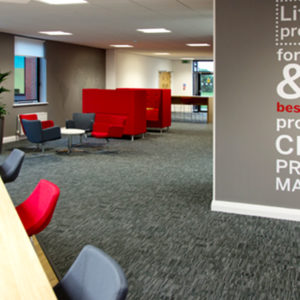