Rolls-Royce, a manufacturer of aircraft engines, has suffered a billion-dollar loss as a result of the corona crisis. Due to the virus outbreak, airlines cancelled their orders for new aircraft and there was also less demand for new engine parts and the maintenance services of Rolls-Royce.

The loss in the first six months increased to over £5.4 billion. Loss resulted, inter alia, due to accounting depreciation. In addition, the underlying turnover fell by over a quarter to £5.6 billion.

In order to cope with the likely continuing malaise, Rolls-Royce wants to sell some subsidiaries. In addition, the Spanish engine and component division ITP Aero is the first to be nominated for sale. Rolls-Royce is also closing locations and cutting jobs. CEO Warren East, who had already warned that the aircraft engine business could be a third smaller, says that up to now 4,000 jobs of a potential 9000 have been cut off.

WPP claims to have come… 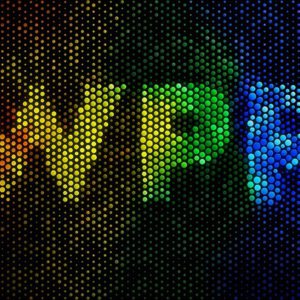