Oil prices go down, but it’s not felt by the pump yet

Oil prices continued to fall on Monday morning. They have now almost reached the level before the Russian invasion of Ukraine, which began on February 24. The recommended prices for petrol and diesel have also fallen slightly in recent days, although they are still well above 2 euros.

This means that US oil is only a few euros more expensive than before the Russian invasion and far from the peak of more than 120 dollars per barrel in the first half of March. Brent oil is also considerably cheaper than at the beginning of March, when North Sea oil produced more than 127 dollars per barrel.

The fact that the oil is somewhat less expensive in recent days is mainly due to the fact that the number of Corona infections in China continues to increase significantly. That country is the largest importer of oil in the world, but has introduced a strict lockdown and therefore temporarily needs less oil.

The largest source of infection is the metropolis of Shanghai. On Sunday, despite the strict measures, more than 26,000 new Corona infections were reported there. The lockdown has already led to disruptions in the city’s port. 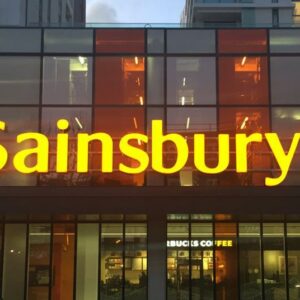 Yuan checks all boxes for…

Yuan checks all boxes for the new reserve currency