Oil prices will continue to rise in the coming months, as the road to recovery from the crisis appears to be underway. The price for a barrel of Brent oil reached its highest level in eight months on Wednesday at over $48 per barrel. According to some market experts, it is only a matter of time before oil will be traded for more than USD 60 per barrel.

In the market, there is the hope that the recent Covid-19 vaccine outbreaks will rapidly lead to an increasing demand for oil. Especially since the virus reefs will ensure that, among other things, travel restrictions will be lifted.

Another positive sign for oil consumption comes from China, the world’s largest oil importer. Prime Minister Li Keqiang expects the country to return to its “normal” performance in terms of economic activity next year. China and Japan are also planning to allow more traffic between countries by the end of November.

The value of oil increased by more than a quarter in November alone, assisted by positive test results from coronavirus vaccines from a number of pharmaceutical companies. The widely expected decision by countries associated with the OPEC oil cartel not to increase oil production by January also stings prices. Later on Wednesday, Energy Agency EIA publishes new data on oil stocks. Stocks are expected to increase for the third week in a row.

The Oxford Vaccine will… 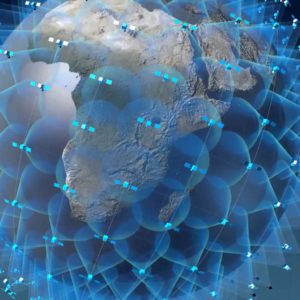 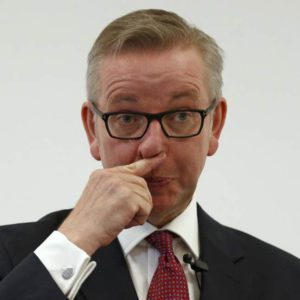