The Chinese economy grew less strongly than expected in the third quarter of this year. This was shown on Monday by preliminary figures from the Chinese government.

China’s gross domestic product increased by 4.9 percent on an annual basis. Economists expected a growth of 5.1 percent. On a quarterly basis, economic growth was 0.2 percent.

Retail sales in China increased harder in September than in August. This was shown by government figures on Monday.

Sales increased 4.4 percent year-on-year in September. That was a plus of 2.5 percent in August. But in July, the increase was still 8.5 percent. On a monthly basis, September saw an increase of 0.30 per cent after a plus of 0.22 per cent in August.

Chinese industrial production increased in September, but less than expected. This was shown by government figures on Monday. 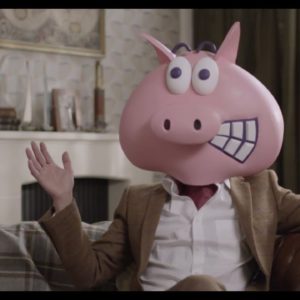 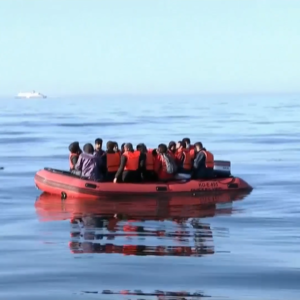