Just Eat Takeaway made significant progress in achieving profitability in the first half of this year. This was revealed Wednesday in the figures of the meal delivery man.

In the past quarter, Just Eat Takeaway posted positive Adjusted EBITDA in Northern Europe, North America, the United Kingdom & Ireland. These regions account for 90 percent of the gross transaction value.

“Profitability is in sight and we expect adjusted EBITDA to continue to increase in the second half of this year,” said CEO Jitse Groen. The CEO expects to achieve positive Adjusted EBITDA at Group level in 2023.

In the past six months, Just Eat Takeaway processed 509.4 million orders compared to 546.8 million a year earlier, a decrease of 7 percent. The gross transaction value remained roughly the same at EUR 14.2 million.

Sales increased by 7 percent to 2.8 billion euros, or by 1 percent at constant exchange rates.

Adjusted EBITDA was negative at EUR 134 million, compared to a loss of EUR 189 million a year earlier. The margin was 0.9 percent negative in the past six months. In Northern Europe, Just Eat Takeaway has been profitable for some time.

The analyst consensus compiled by Just Eat Itself aims for a gross transaction value of 14.4 billion euros in the first six months. According to the analysts, this would generate sales of 2.8 billion euros, with an adjusted EBITDA of 121 million euros negative and a margin of 0.9 percent negative.

Just Eat Takeaway wants to re-appoint Jörg Gerbig as COO. At the time, an investigation was conducted into possible misconduct by Gerbig after an official complaint. According to the meal delivery man, an external investigation showed that Gerbig can continue as operational director.

The outlook for the entire year was maintained. The gross transaction value will increase by approximately 5 percent on an annual basis this year. The meal delivery company also expects a negative Adjusted EBITDA margin of 0.5 to 0.7 percent. The consensus is counting on a minus of 0.6 percent.

Just Eat Takeaway is still looking at a partial or full sale of Grubhub. The meal delivery company also wants to sell off its 33 percent stake in iFood, but only if the price is right. 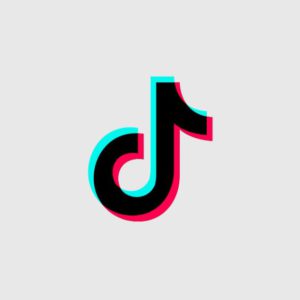 The Interconnector pipeline comes to… 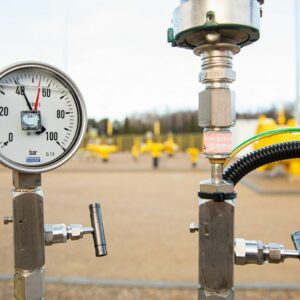