Premature tightening of the Federal Reserve’s monetary policy can be ‘particularly damaging’ to the economy. This is what Fed President Jerome Powell said on Friday in a speech at the central banks meeting in Jackson Hole which is again Virtual this year because of the coronavirus pandemic.

According to the Fed President, an” ill-timed policy ” unnecessarily slows down recruitment and other economic activity and may even push inflation below desired levels.

Inflation in the United States is currently high. A key indicator for the Fed, PCE core inflation, stabilised at 3.6 percent in July. In his speech, Powell acknowledged that inflation had risen sharply, but reiterated that it was probably temporary. Inflation expectations are therefore stable at around 2 per cent, according to the central banker. High inflation could force the US central bank to reduce its accommodative policy. The minutes of the last Fed meeting recently revealed that the central bank is considering taping later this year. This would reduce the bond buyouts of 120 billion dollars per month.

Powell confirmed on Friday that the Fed expected tightening to start this year in July. However, In his speech, he did not give a strong signal about when that process will start, making it unlikely to happen at the upcoming Fed meeting on September 21-22.

The Fed President did stress in his speech that what the Fed is doing with its Buy-Up program is unrelated to when it will raise interest rates for the first time.

Powell’s comments gave a small boost to euro, which rose to nearly 1.18 against the dollar.

All eyes on Powel… 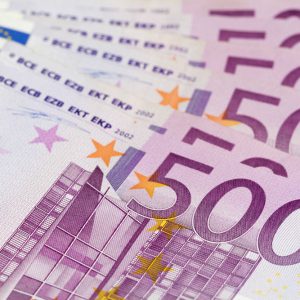 EU is about to start… 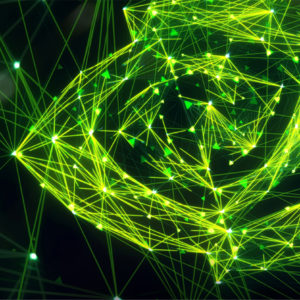