The British bank HSBC is going to cut costs again. The Financial Group saw its results under considerable pressure during the last quarter due to the consequences of the coronacrisis and the low interest rates. Political tensions in Hong Kong, the bank’s largest market, were also rife.

The bank announced on Tuesday that it would speed up its restructuring plan and save a larger amount. In February, it was announced that 35,000 jobs would be lost at HSBC, but that plan was temporarily shelved due to the coronary artery disease. A detailed plan will be published by HSBC at the annual presentation in February.

HSBC put a $ 3.1 billion profit before tax in the books last quarter. That’s 35 percent less than a year earlier. The profits fell by 11% to nearly 12 billion dollars. HSBC is looking at a ‘conservative dividend payment’ for this year.

Topman Noel Quinn, despite the persistent coronacrisis, sees some glimmers of light. For example, he pointed out the significantly lower losses on bad loans. The bank had set aside between USD 8 billion and USD 13 billion to absorb these poor loans, but the actual amount is probably at the bottom of that bandwidth. Also, according to Quinn, HSBC is managing the low interest rates more and more effectively. 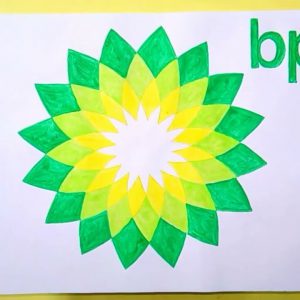 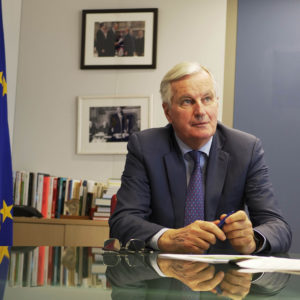