On the foreign exchange market it is quiet on Monday, now that the Americans have a day off due to Independence Day, although it was actually already on Sunday.

There are relatively few macroeconomic reports in the United States this week. In any case, days when the US market is closed are often one of the most boring market days. The euro / dollar was slightly higher at 1,1869.

Early July is often the starting signal for the ‘cucumber age’, as governments go on recess and currency traders take holidays. At the most, the thinner volumes can provide some stronger results due to the lower liquidity in the market. The main news for the currency market comes this week from the minutes of the Federal Reserve, which will be published on Wednesday evening and will therefore only make their impact on the European market on Thursday.

The JOLTS monthly Job Vacancy Report will also be examined with attention, for an indication of the US labour market, which is a key determinant of the Fed’s monetary policy. The weekly applications for new unemployment benefits will also receive attention.

From Europe there will be a Purchasing Managers Index for the eurozone on Monday, with a new estimate that usually stays quite close to home, compared to the previous estimate.

An important G20 summit could bring news early next week. It will discuss the plans for a minimum tax for multinationals, supported by 30 countries. It’s amazing that banks and the oil sector are excluded from these agreements, but it is a trend break with the neo-liberal agenda.

Vaccination against the coronavirus in poorer countries south of the equator will also be a topic of discussion, and the alarming high temperatures observed in Canada and the United States, among others, which point to major impacts of climate change. Any good meeting is now a chance to speak about weather. 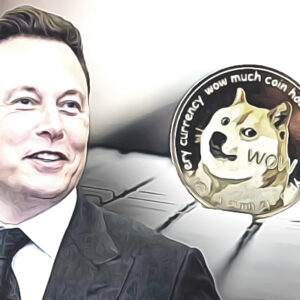 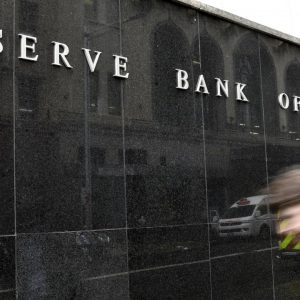