Tobacco manufacturer British American Tobacco (BAT) has lowered its sales forecast for the full fiscal year as a result of the corona crisis. The second largest cigarette maker in the world points, among other things, to the pronounced effect of the crisis in countries such as Bangladesh, Vietnam and Malaysia as the reason for the adjustment.

BAT previously assumed sales growth of at least 3 to possibly 5 percent this year, in the new estimate this is 1 to 3 percent. The maker of Dunhill and Lucky Strike, among others, assumes constant exchange rates. BAT also expects a lower earnings per share. The target annual turnover of £ 5 billion is now expected to be realized in 2025, 1 to 2 years later than planned.

Until recently, BAT was unable to estimate the consequences of the crisis exactly. Due to the problems, industry colleague Phillip Morris previously withdrew his full-year forecast. The so-called duty-free purchases at airports, for example, have collapsed, because there are almost no travellers to sell cigarettes. On the other hand, people who are forced to work at home may smoke more.

Sometimes it is a crime… 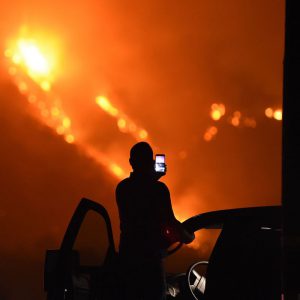