European stocks got under the pressure of the war: this week’s agenda

The upcoming stock market week will also be mainly determined by developments in and around Ukraine, while the market will also pay attention to what the European Central Bank has to say.

Last week, due to all war concerns, the AEX fell by more than 7 percent to below 672 points.

According to Bank of America, the war makes European stocks especially unattractive at the moment.

Investment strategist Sebastian Raedler of the US bank is counting on a drop in the Stoxx Europe 600 index to 410 points in the third quarter. Only if the war in Ukraine ends quickly, then this scenario can be avoided, he thinks. On Friday, the index closed 3.6 percent lower at 422 points.

Bank of America has an underweight opinion on European equities. Cyclical values in particular should be avoided, according to Raedler.

Veder reported that China is aiming for economic growth of 5.5 percent this weekend for 2022. This is the lowest growth target of the last 30 years.

Macroeconomic promises to be a busy week. Monday still starts quietly, with Chinese export figures as the main point. A day later, the United States follows with these figures. On Tuesday there are also German industrial production and growth in the eurozone.

In the middle of the week, there is an inflation rate from China, and the market is watching the vacancies and oil stocks in the US.

On Thursday, the interest rate decision of the European Central Bank will be discussed. Furthermore, there are inflation rates from the Netherlands and the US, as well as the weekly aid applications. There are also production figures from different countries, including the Netherlands.

In terms of business results, things are now a lot calmer. Monday the agenda is empty and Tuesday only tkh opens the books. Wednesday follows Basic-Fit and Thursday Boskalis. Friday there are still figures from Beter Bed and Stern.

Most of the crowds have also been abroad. Meme-stock AMC comes with numbers Tuesday, as does Oracle. Wednesday there is still attention for the German superpowers Adidas and Deutsche Post.

Lithuania and the UK… 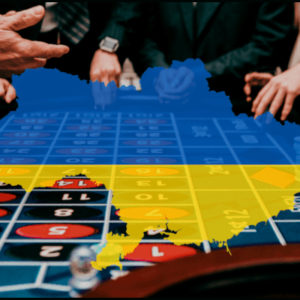 What if Russia really turns… 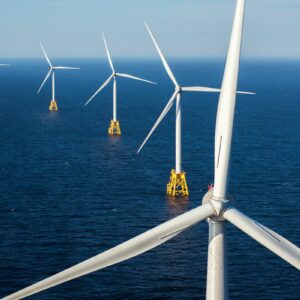 What if Russia really turns off the gas?