The British airline easyJet warns that the last financial year will end with a loss of as much as £845 million. This would be the first time in the history of the airline that a year is ended with loss. The company was founded in 1995.

The airline is hit hard by the coronacrisis, like its fellow-sector members. Aircraft are forced to remain grounded due to the lack of travellers. This is partly due to travel restrictions, but also the desire to travel among consumers is less for fear of the virus. EasyJet says that 25% of the planned capacity will be flown this year. This will continue to put pressure on the finances.

In a trade update, easyJet refers to an operational loss in the financial year up to September this year from £815 million to £845 million. As a result, the damage to the economy is greater than the £794 million expected by experts in general.

In order to overcome the crisis, support from the British government may be needed. Several media reports reported on Thursday that the company was knocking on the door for support in London.

So far easyJet has received a loan of £600 million from the British government. In addition, 4500 jobs were cut. Another £608 million was raised by the sale of aircraft. The company also raised £419 million from shareholders.

On 17 November easyJet comes out with final results.

Mukhtar Ablyazov, the Houdini of… 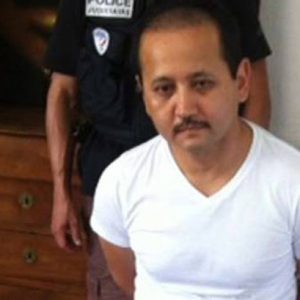