The British low coster easyJet has said it had a strong start to its new financial year. The company benefited from problems with competitors, such as the loss of tour operator Thomas Cook. EasyJet also increased its expectations for the turnover per flown seat in the first half of the year.

EasyJet closed the first quarter that ran until January 1 with a turnover of 1.4 billion pounds (1.7 billion euros). As a result, revenues were 9.9 percent higher on an annual basis. With 22.2 million travelers, there was a 2.8 percent increase in passenger flow. The capacity of the price fighter increased by 1 percent and aircraft were on average 1.6 percent fuller than in the first quarter of last financial year.

The company, one of the largest users of Schiphol, is also counting on a better result for the first half of its financial year compared to a year earlier. At the time, the first half year ended with a loss before tax of 275 million pounds. Turnover per seat will turn out to be up to 9 percent higher in the measurement period, whereas previously in the best case scenario it was expected to be a plus of around 6 percent.

EasyJet also seized the Thomas Cook bankruptcy in September last year to offer package holidays. According to easyJet CEO Johan Lundgren, there has been a successful launch of easyJet holidays. The division must at least break even this year, predicted Lundgren.

On the cost side, easyJet was struggling with lower than planned capacity growth. The company also lost more money on maintenance, ground handling and airport costs and had to pay more to staff as part of new employment conditions. Strikes at air traffic controllers in France forced easyJet to cancel a total of 813 flights.

All in all, the costs per impact of the seat, excluding fuel expenditure, turned out to be 4.3 percent higher. The fuel bill is expected to be 110 million to 170 million pounds more expensive this financial year. EasyJet also incurs additional costs for CO2 compensation. 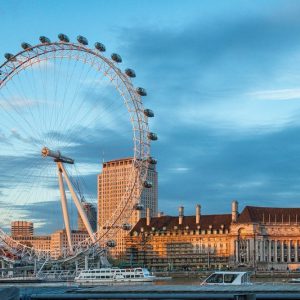 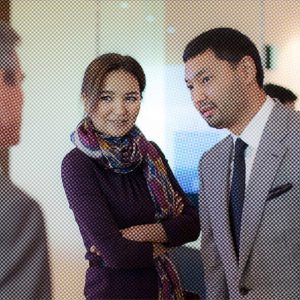