The famous shoe and boot brand Dr. Martens wants to go to the London fair. The owner of the trademark, Permira Holdings, is planning to sell shares of Dr. Martens to investors.

Permira acquired Dr Martens for € 380 million in 2014 and since then the investment company has expanded the UK brand worldwide, with new stores and larger online sales. Now at least a quarter of Dr. Martens ‘ shares should become negotiable. In November 2019, sources reported that the investment company Carlyle would be interested in taking over Dr. Martens from Permira.

In the first half of the financial year ended at the end of September, Dr Martens achieved a turnover of GBP 318 million, converted to EUR 353 million. That’s 18 percent more than a year earlier. The operating result increased by 30 percent to over £ 86 million.

The first boots and shoes of Dr. Martens were designed by the German army doctor Klaus Märtens in the 1940s. The brand was then embraced by workers and later by all kinds of subcultures, from punks to skinheads. Currently, they reach a wider audience and are also worn by top models. In addition to shoes, Dr. Martens also makes clothing, belts, bags and footwear care products. 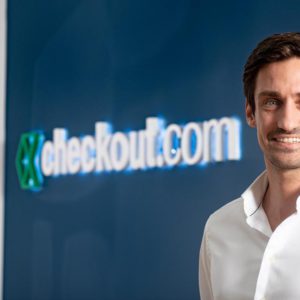