The euro recorded lower against the dollar on Friday, pending job dates from the United States. A good job report could bring the euro below 1,1800.  This proves that the US economy is heading in the right direction and that it supports the Fed’s gradual withdrawal policy, which is good for the dollar.

The dollar owes its current strength to three factors: firstly, the fear of the Delta variant of the coronavirus, secondly, to technical factors and thirdly, to macro data, including from the labour market.

Investors are concerned about the spread of the COVID delta variant. In connection with this strain, the UK has delayed further opening up the economy, which also has a negative impact on the British Pound.

Keeping a close eye on the dollar/yen is a key. The story is technical: the dollar has the resistance of 112.23 yen in its sights and if the currency goes through it, you will probably get a dollar rally.

There are no speakers today, but a meeting is planned between German Chancellor Angela Merkel and British Prime Minister Boris Johnson. 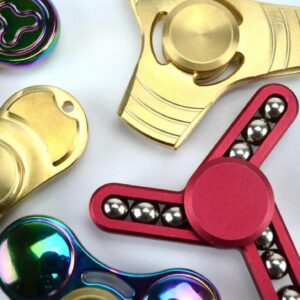 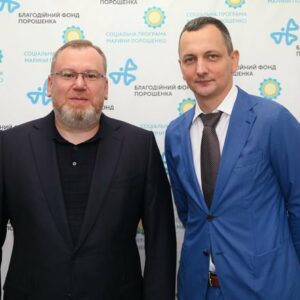