Consumer prices in the United Kingdom increased even more in August on a monthly basis. Prices rose by 0.7 percent on a monthly basis, after a pass on site a month earlier. The forecast for August was an increase of 0.5 percent. In the 12 months to August 2021, prices rose 3.2 percent, after a 2.0 percent increase in July. Economists predicted a 2.9 percent increase in prices.

The Bank of England still wants a 2.0 percent inflation rate. 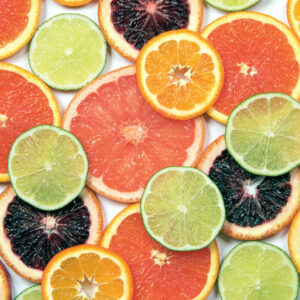 Evergrande finale: the collapse of… 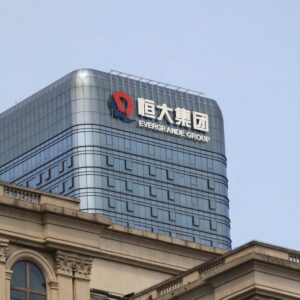