The Chinese technology company Bytedance, best known for the popular film app TikTok, is currently valued at more than 250 billion dollars by stockbrokers. That’s what sources around the company say to Bloomberg News Agency. ByteDance is said to have plans for an IPO in Hong Kong.

This makes ByteDance, aided by the huge worldwide popularity of TikTok and the Chinese domestic clone Douyin, more valuable than, for example, the large American oil and gas group ExxonMobil or soft drink producer Coca – Cola. In an earlier round of funding, Bytedance received a value of 140 billion dollars.

In recent weeks, the appreciation has increased considerably, according to the insiders. This is due to investor confidence in the future of the company and in the policies of CEO Zhang Yiming, who founded Bytedance in 2012.

Zhang recently hired a new financial director, Chew Shou Zi. Chew previously worked as the Chief Financial Officer of Chinese smartphone maker Xiaomi and helped with that company’s IPO over two years ago. Investors seem to have confidence in the experienced Chew at ByteDance.

Deliveroo considers it's not… 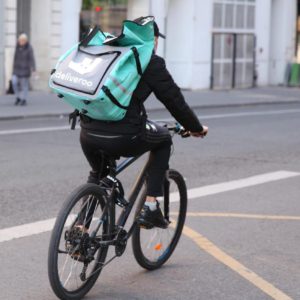 Moody's fined over the undeclared… 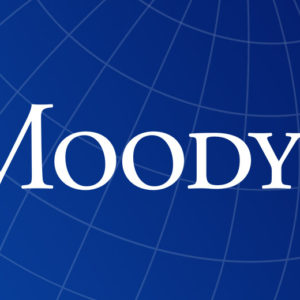 Moody's fined over the undeclared conflict of interest